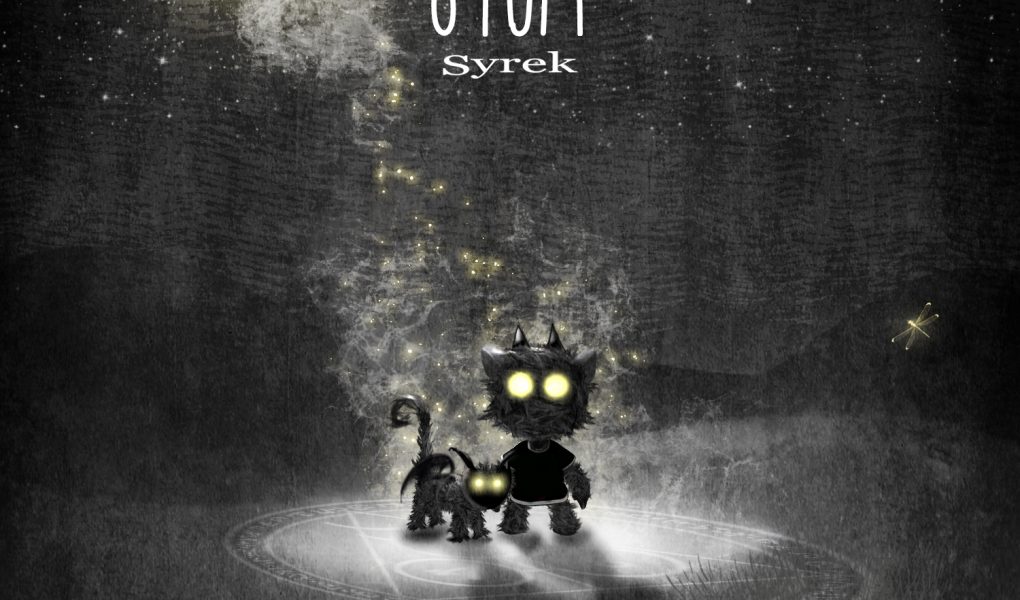 A few years ago I was fortunate enough to discover “Machine Elves” by virtuoso guitarist and composer Terry Syrek.
At the time it was a very pleasant surprise, with an album that was powerful, technically complex, and melodic at the same time.

Seconded by Marco Minnemann (Drums), Bryan Beller (The Aristocrats, Joe Satriani, Steve Vai…) and Mohini Dey (Steve Vai, Tony McAlpine…) on bass, Lalle Larsson (Karmakanic, Agents of Mercy….) on keys, and with an apparition by Romanian virtuoso violin player Florian Cristea (Sao Paulo State Symphonic Orchestra), Terry Syrek crafted a pretty special album, even more technical and math inclined than its predecessor.
This is illustrated right off the bat by the first 2 songs, which are clear demonstrations of the technical level displayed on the album. A million notes burst out, whizz by, fly thick and fast. It goes VERY fast. The few slower, more ambient moments seem to be there only to allow the listener to take a big breath of oxygen before diving back in again.

These two long opening pieces (after a short introduction narrated by Hollywood actor Keith Szarabajka) are clearly on par with Liquid Tension Experiment. It is next level stuff. Yet “I think it’s a Monster” and “Balloon Ride Over a Jigsaw Map” are very different: The former is like getting hit in the face by a ton of bricks, like an ocean in a perfect storm, and the latter is softer, less angular, though it still showcases the player’s extreme abilities. And yet all these notes manage to deliver a healthy dose of pleasant melodies. It is pure auditory pleasure, and those 18 first minutes are gone before you realize it.
And the rest of the album, you’ll say? Well it is more or less cut from the same cloth. Terry Syrek distills notes with passion and mastery to take us on a journey.
Lalle Larsson states that “this recording contains over an hour of almost non-stop virtuosity. High speed guitar and keyboard unison themes in odd-time signatures, blazing solos… (but also) passionate lyrical melodies that will give you goosebumps.” And that is exactly how I felt when I heard the beautiful melody in “I Got a Lightning Bug”.

Since we are on the subject of travels, it is the theme in Story, since the album is a concept about 2 little creatures who decide to go on a grand adventure. We then imagine them being teleported to a planet and discovering that new world. That notion of change of scenery is expressed via different world music influences in many of the compositions. Did Terry Syrek feel like seeing something different and exploring the world after Covid kept us at home for so long? No doubt though that most of these compositions were written long before that damn disease appeared. Nonetheless we go from tribal rhythms sprinkled with organic keyboard lines in “What the Owl Said” to “The Perilous flight from Castle Abathria” and its gypsy violin…

One might be surprised when realizing the amount of expressive space left by the guitar player to the keyboards and bass throughout the entire album. Make no mistakes, we are here in the presence of a true band, not of a guitarist trying desperately to hog the spotlight, and the album is simply even more beautiful for that reason. Note that it would have been a shame to minimize the contribution of those other exceptional musicians.
The production is truly magnificent. There is a real balance in the whole thing that allows the listener to enjoy the music to its fullest. I have to admit that I had not heard an album with such a good sound in a very long time. It is clear from the start, but I was able to fully appreciate that sonic excellence on songs in the second half of the album, such as “Strange Machine”, “Dandelion Sword”, and the infernal “Gnomus Maleficus (Tea With the Angry Gnome)”. Stunning!
The album concludes with a very beautiful piece, as soft as a cotton ball. Once again Terry Syrek does the job. By the way, I would love to hear an entire album, by the same band, in the same relaxing style as that last piece, to enjoy it in front of my fireplace. And I will venture to say that many other listeners who are passionate about guitar music (and not only metal) would like to hear that too, just because it is good for the soul.

And if I simply told you that this Story by Syrek is for me THE new reference in terms of instrumental metal? I am going to age myself, but I hadn’t heard an album of this caliber since Age of Impact by Explorers Club. Yes, I like it that much! 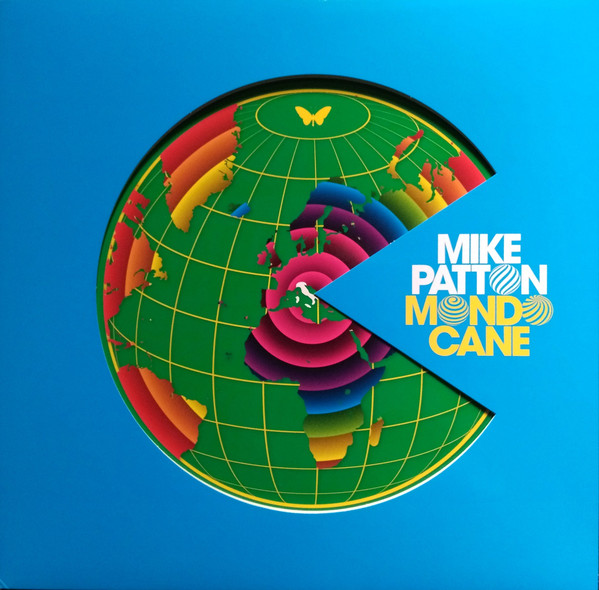 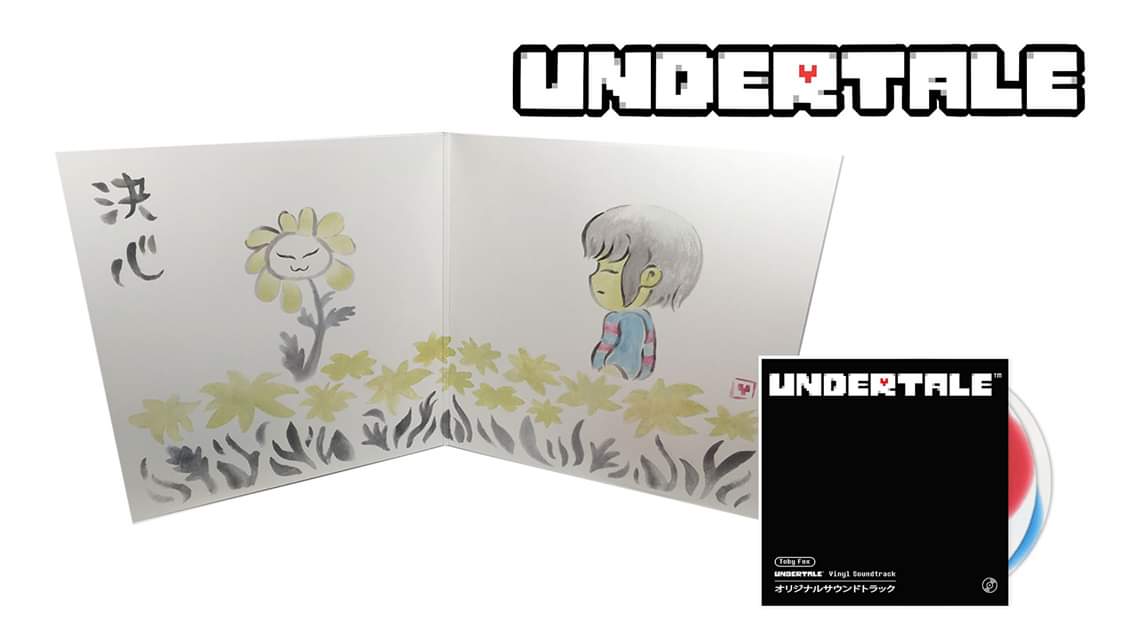